A Constitutional Regime of Clay 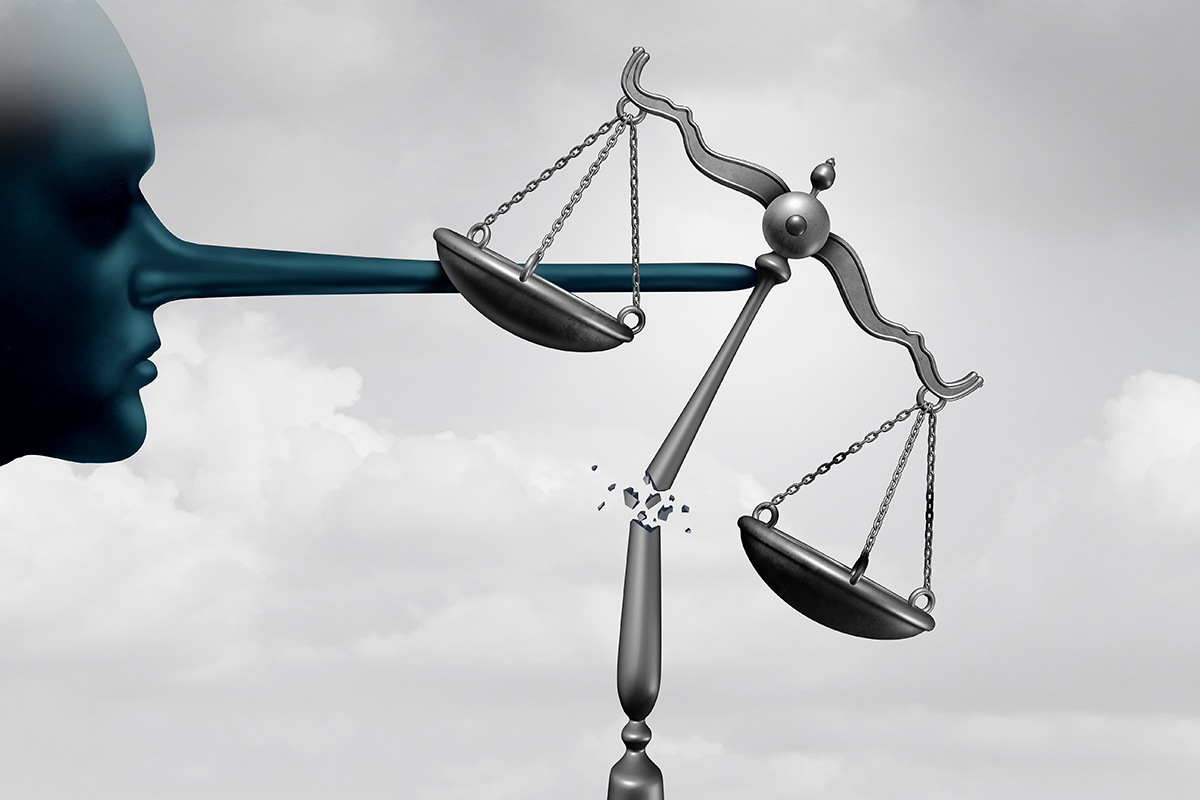 Israel’s constitutional regime has endured frequent shocks. Particularly memorable is the peculiar change allowing the existence of a “rotation government,” in which there is both a sitting prime minister and an alternate prime minister. But the list of such changes is long. Israel’s Basic Laws: The Government, The Knesset, The State Economy, The State Budget, The Nationality Law and others have been amended dozens of times in recent years. By contrast, the most recent amendment to the U.S. Constitution was ratified in 1992, nearly 30 years ago. Although the Constitution of the United States came into force in a very different reality, in 1789, it has been changed only 27 times over the years. Comparative constitutional law teaches us that the American precedent of few and prudent amendments is the norm. Israel’s frenetic approach is the exception.

Just this week, the Israeli government once again discussed the possibility of amending the Basic Law: The Government, this time seeking to limit the term of office of prime ministers to only eight years, consecutive or not, at the end of which the government would be considered as having resigned.

Amendments to a constitutional regime are sometimes an unfortunate necessity. However, two major and especially dangerous contagions lurk right outside the door:

One is changing Basic Laws for specific and interest-driven reasons. Israel’s grave political crisis tempts coalitions – the right-wing bloc in the past, and the center-left bloc in the present – to use their transitory power to bend the system to their own interests. As is known, the Basic Laws are not entrenched, meaning that they can be amended by a simple majority (or a majority of 61), through a standard legislative process. It is no surprise that this loophole tempts thieves, and that any chance majority will try to amend Israel’s constitutional regime in accordance with its political agenda.

Although legally permissible, these frequent changes constitute an abuse of the Knesset’s powers as a constituent authority. The purpose of a constitutional regime is to serve as a compass on the path of the common good – even when it is uncomfortable for a particular camp. Exploiting momentary coalition power to change the rules of the game makes the rules themselves part of the game, and thus impossible to rely upon.

This is an infrastructure problem: Basic Laws are meant to cast a stable, concrete floor beneath the “feet” of Israeli discord. The solidity of the rules lets the losers know how they can once again win. But if the winner can change the rules as a chameleon changes color, in accordance with its needs, then Israel’s constitutional regime would find itself on shifting sands. The easier for the Knesset to pull the trigger of changing Basic Laws, the more the political and cultural struggle between Israel’s different camps becomes “freestyle wrestling.” The winner is tempted to “take all.” Down the road, a situation may arise in which the human rights of some may be violated by a simple-coalition-majority change to a Basic Law meant to safeguard those rights. True, the Supreme Court may intervene and prevent such a change, but then the Supreme Court’s powers are not immune from legislation that would infringe upon its authority.

And hence, the other lurking contagion: Even a Basic Law amendment that is intended for the public good and not motivated by narrow interests could turn out to be dangerous if it does not take into account the broader constitutional fabric that regulates the Israeli political system. An example of this is the proposed term limits for prime ministers discussed this week. On the one hand, the bill should be lauded for stipulating that it would not be applied retroactively. Netanyahu or anyone else would be able to serve eight years from the day the law goes into effect. This is not a proposal driven by the political interests of a particular camp.

Even so, the proposal is problematic. Although there are important justifications for it – preventing the concentration of power in the hands of one person, “releasing” the prime minister from having to invest most of his energies in ensuring reelection, concerns about the political system atrophying, fear of corruption raising its head from the “stagnant water” and more – we still need to consider the extent to which the proposed law fits the overall constitutional regime in Israel.

Term limits for leaders are suitable under presidential systems, in which the president holds a great deal of power and his tenure of office does not depend on parliamentary consent. But Israel has a parliamentary system. It is the Knesset that elects the prime minister and it can terminate his tenure at any time. Even the coalition – even the prime minister’s own party – can oust him. The Israeli prime minister sits in a much shakier chair – and is subject to balancing pressures – than that of the U.S. president.

It is therefore no wonder that the world offers only one example of a parliamentary democracy that employs term limits (Switzerland, which differs greatly from the Israeli case). Does Israel want to conduct political-regime experiments on the uninoculated body politic?

Frequent changes to the Basic Laws – their transformation into clay to be molded at will – erode the ability of constitutional law to serve our turbulent democracy. To prevent this, one crucial amendment is required: the entrenchment of the Basic Laws so that they can only be changed by a special procedure and a supermajority.