The need for an integrated policy-planning tool regarding anti-Semitism 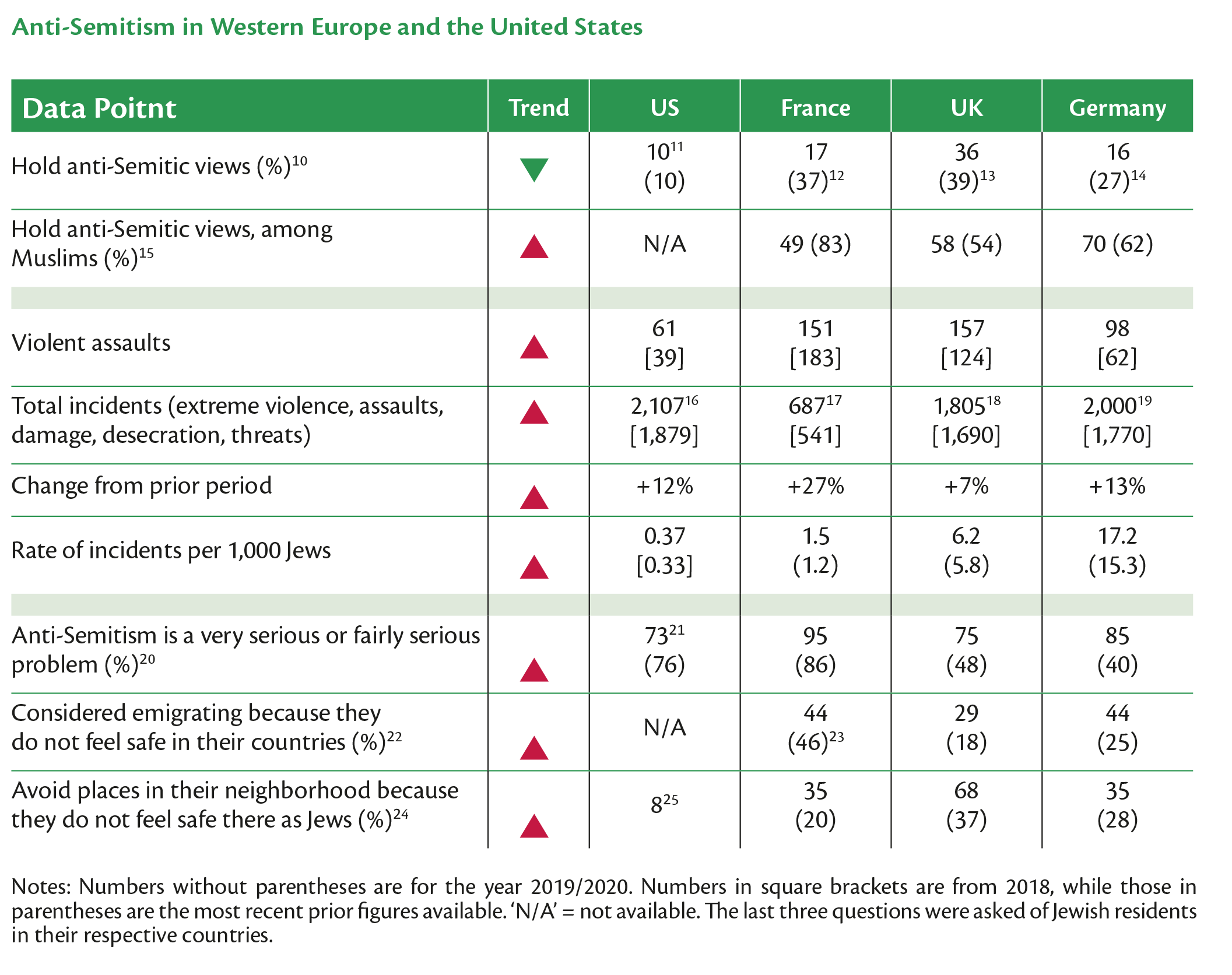 Among the main findings for Europe are: