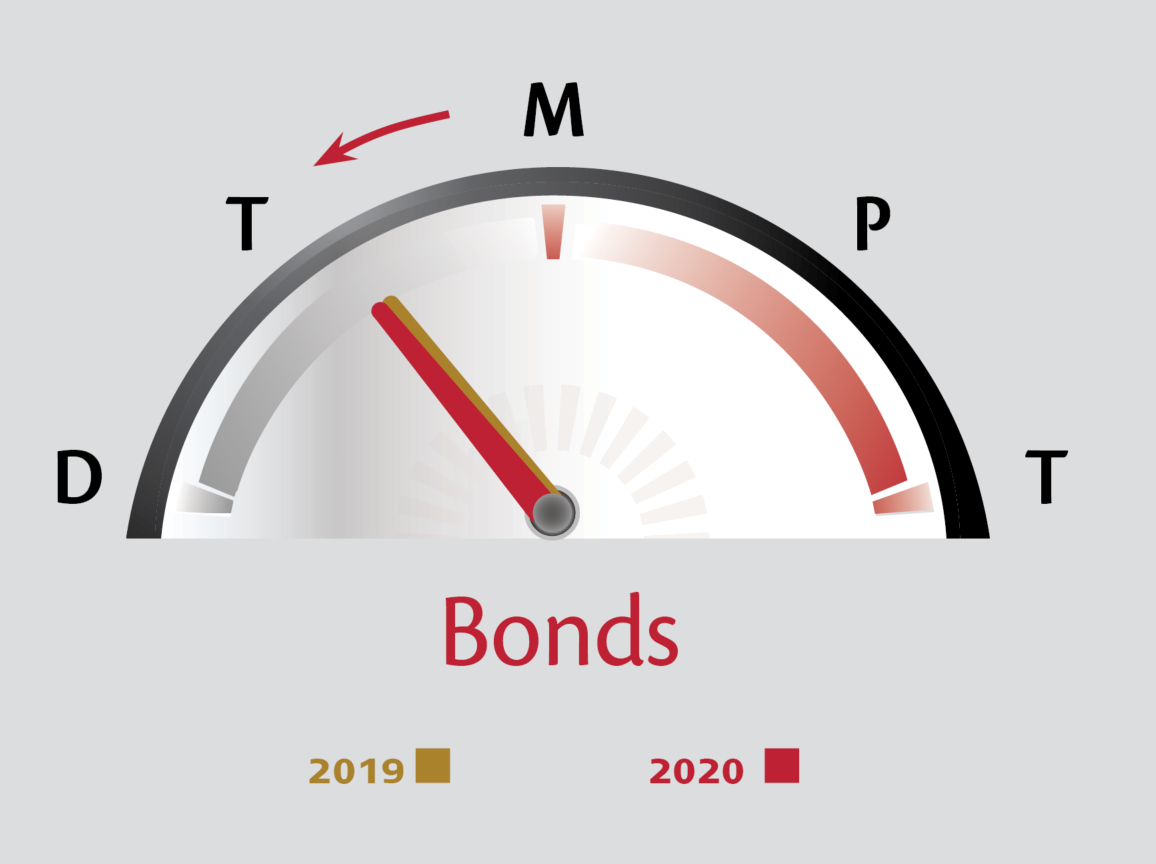 A global health emergency alongside political arenas in crisis (in Israel) and uproar in the United States provided the main backdrop in considering bonds between and within Jewish communities. The significant noise from these arenas drowns out, to a great extent, any other arena. The health crisis is leading to substantial change in Jewish rituals (Seder night, synagogues, Mimouna, Yom Haatzmaut), to the cancellation or postponement of trips and visits (tourism, plans to travel to Israel, student exchanges) and the shift of the bulk of Jewish activities – including those expressing relationships between communities – to the digital arena.

The following are among the key events affecting community bonds this year:

It seems that alongside some distancing factors, the sense of emergency arising from the dramatic problems caused by the coronavirus crisis (preserving community, Jewish creativity, dealing with high illness rates in certain communities, manifestations of anti-Semitism) has moved the main issues of contention among Jews to the back burner and highlighted the need for cooperation and mutual aid. Additionally, the rapid pace in which events are unfolding along with the high level of uncertainty make it difficult to identify definitively the direction of long-term trends.

Against this backdrop, we have moved the Community Bonds gauge in a slightly negative direction.