By: Israel-Diaspora Relations and the Pew Report 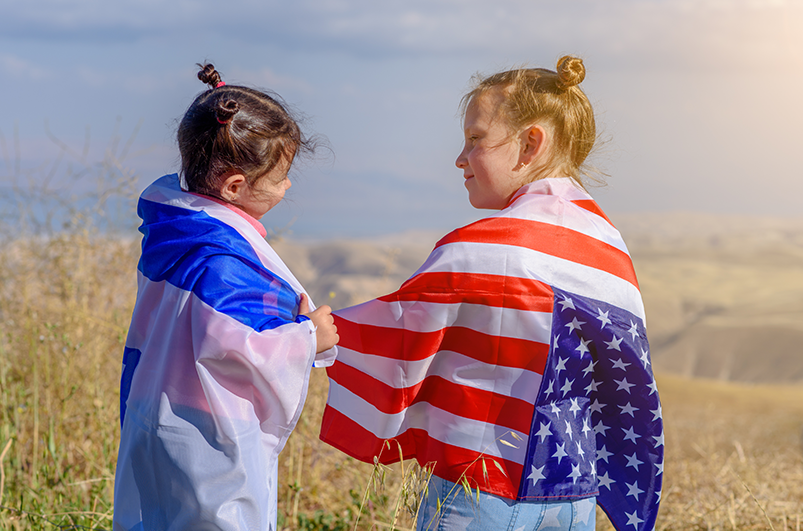